Chad has vast experience in all areas of matrimonial law. He has litigated divorce matters in all of the Supreme Courts in the Capital District, and in surrounding areas. He has extensive experience practicing in both Supreme and Family Court. For his entire career, Chad has represented clients in all aspects of divorce and family law, including, among other areas, negotiation and preparation of Separation and Settlement Agreements, Prenuptial Agreements, and Domestic Relations Orders, and assisting clients in complex divorce matters.

Chad prides himself on his client centered focus, and his responsiveness to clients.  He works very hard to efficiently resolve cases and bring matters to resolution as efficiently as is possible, with the goal being a settlement, but litigating as is necessary. He and the team at Balzer & Leary, PLLC  work tirelessly for clients to assist them through these difficult times. 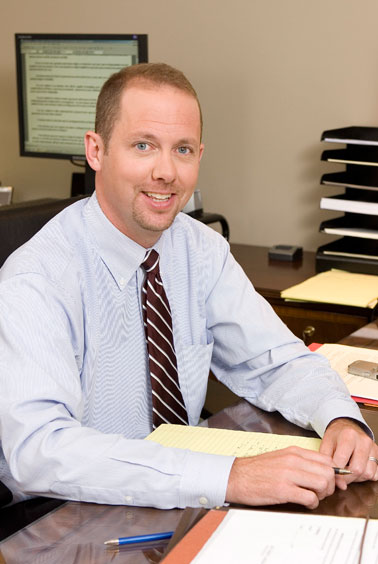 “Had a great experience with them.”

“Chad and Gerry are great matrimonial and family law lawyers. Best in the area!”